The best time of year to dive in Dakak is during the months of March to September.

The diverse diving sites at the seaside resort offer a variety of different environments, with different slopes to vertical walls, coral reefs and caves. Life in the sea is a mix of environments. Some parts are full of corals with huge wormwood fungi, others with schools of jackfish and other species. It is an adventure offered at every dive there.

The island is located outside the typhoon belt, which makes it suitable for tourists all year round. However, the best months are from March to September. There are many different types of dives you can perform in Dakak. 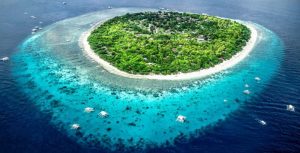 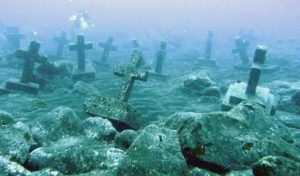 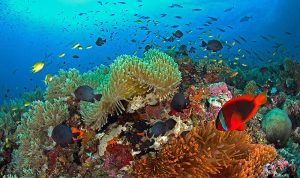 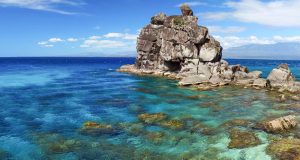 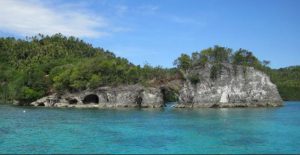